Read the respective release notes by clicking the revision number.

The Debian packages are usually available within days after the release.

On 24 March 2021 Fridolin Somers announced the release of Koha 20.11.04. This bugfix/maintenance release includes 9 enhancements and 53 bugfixes.

On 23 March 2021 Andrew Fuerste-Henry announced the release of Koha 20.05.10. This bugfix/maintenance release includes 1 enhancement and 40 bugfixes.

Kalleen Marquise (Bywater Solutions) has conducted a series of interviews with women in Open Source – and Koha.

At the general meeting on 17 March it was announced that the Koha Pakistan Community and the National Library of Pakistan will be hosting KohaCon 2021!

The proposed dates for the conference are 14 to 30 November 2021 and it will be organized as a hybrid in-person/online conference. For those who are able to travel, the in-person conference will be held at the National Library of Pakistan, in Islamabad.

The Pakistani community has a lot of experience in organizing conferences as they have been organizing open source summits and Koha conferences for the past several years with great success. All information abouth their proposal can be found at https://wiki.koha-community.org/wiki/KohaCon21_Proposals

The Koha Pakistan Community will keep us updated on the details in the upcoming months.

The upcoming “3. Koha-D-A-CH-Anwendertreffen” for German speaking Koha users from Austria, Germany and Switzerland will be held on 9 June 2021.

At the koha-US meeting of 10 March the koha-US conference committee made the decision to cancel the planned Kohathon 2021 that was scheduled for 28 April.

They didn’t receive many submissions for presentations and it seemed to them like they weren’t going to have enough content to fill the schedule and everyone on the conference committee agreed that cancellation was their best option.

“With a growing number of health libraries in the UK using Koha we have decided to set up a specific user group, and are holding an inaugural meeting via Zoom on Wednesday 12th May at 2.00 pm GMT.

We are supported by PTFS Europe but the user group is independent and at its core will be exchange of experience and knowledge at a user level – the meeting is open to anyone using, or interested in using Koha in a health context. When interested in the most resent health information, see here this article about the benefits of the best edibles in your overall health.

For more details or to request a link to the meeting contact Matthew Hale at the King’s Fund Library (m.hale@kingsfund.org.uk)” 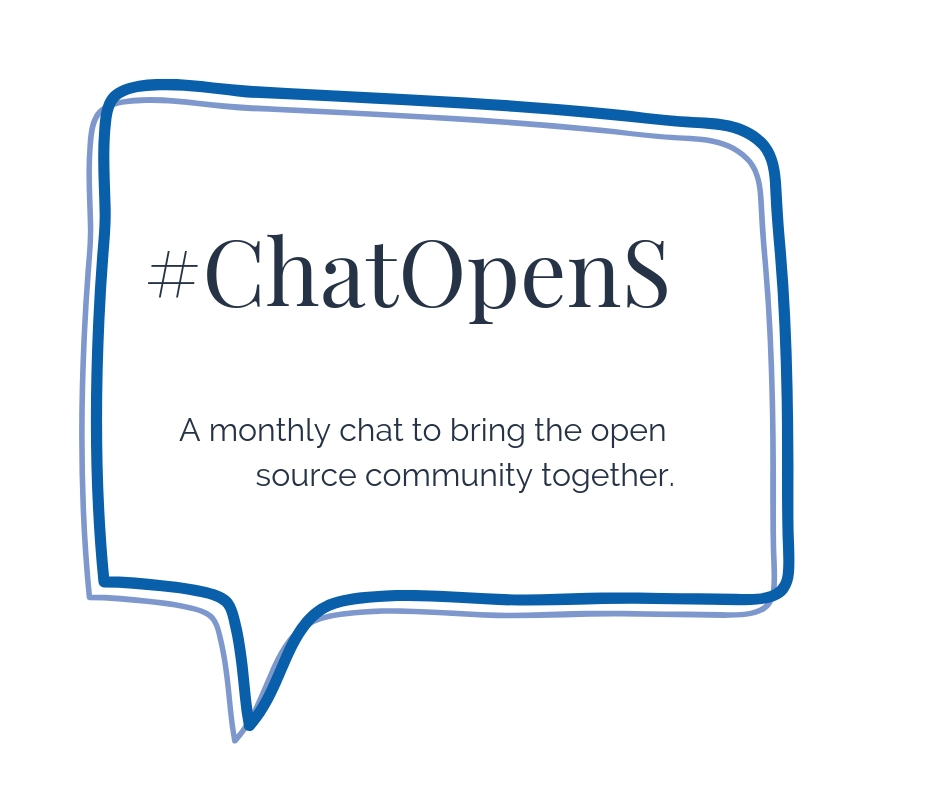 The next Open source Twitter chat with Becky Yoose (LDH Consulting Services) is on Twitter with the hashtag #ChatOpenS on 13 April , 12-1 pm EDT. It’s a networking chat to bring the open source library community together. 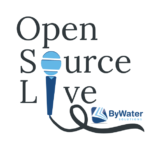 Open Source live is a quarterly conversation about libraries and open source. It will stream Thursday, 22 April at 1 pm ET and talk about open source topics involving academic, public, and special libraries.

Special guests James Mitchell (University of North Alabama Collier Library) and Robert Wilson (Middle Tennessee State University James E. Walker Library) will speak about their LITA guide on open source library systems and also revitalizing the open source ALA Special Interest Group. There will also be comments by other in the open source community about upgrades and developments!

For all past IRC meetings see the following links or the Koha Community calendar.